To celebrate Elite’s 90th anniversary, we want to tell you the story of Elite for a decade – from the moment the restaurant doors first open. The monthly changing nostalgia menu, based on the favorite dishes of its time, as well as the events held in the restaurant take the colorful history of the Elite to the center. Read more below and welcome to join!

Restaurant Elite started in a commercial apartment on Museokatu, where restaurateur Ernst Mattas opened its doors for the first time on April 25, 1932, just two weeks after the prohibition came to an end. Although the majority of the customers were ordinary Helsinki residents, businessmen, office workers and the builders of Töölö, the residents of the artist home Lalluka next to Elite soon found their way to the restaurant – Elite gained the reputation of an artist restaurant from the first years.

”One flows here quite automatically, down the hill. ”

Said filmmaker Heikki Partanen, who once lived near Lallukka.

In 1938, Elite moved to its current premises on Southern Hesperiankatu – Reitz’s brand new and modern house, designed by Jalmari Peltonen. The restaurant was decorated by Stockmann’s architectural firm Jung & Jung and the furniture made by carpenters from Kerava was handmade by Werner West. The interior of the restaurant was funky at its most beautiful.

Customers came to Elite to eat and enjoy themselves. In the 1930s, the food was unpretentious and honest, as was the atmosphere of the entire restaurant. The braised chicken by chef Ottilia Bitten was definitely one of the best-selling dishes. In all its simplicity, the dish charmed the customers with their taste. Although the spirit of the time was that appetizers and main courses were considered simple, desserts were already pristine – one of the most popular desserts of the time was Crêpes Suzette, orange flavored crêpes flamed with liqueur.

The early days of Elite were not very rosy due to the wartime, as the war years brought with them a time of scarcity and regulation. However, the restaurant continued to operate. At its worst, they ate frostbitten potatoes and swedes, and one whole steak enjoyed in the restaurant could take away meat coupons for the entire month. According to rumors, meat rations were sold secretly to regular customers – but only to the confident and silent.

The restaurant’s dishes consisted mainly of cooked game dishes, as well as a variety of casseroles and sauces that were not regulated. Fish was also often served and served with cold sourmilk and dill sauce. The fluffy sweet whipped lingonberry porridge was the nobility of desserts.

When the bombing struck, the liqueur cabinets were locked and everybody ran to the bomb shelter on Apollonkatu. The restaurant also suffered external damage during the bombing of Helsinki. In the winter of 1944, most of Elite’s windows were broken during the bombing. Only one of the “Aquarium Windows” painted by Salomon Wuorio Maalaamo on the glass was left intact.

“The constant contradiction of the restaurant is that as the evening gets older, customers are rejuvenating. And when the closing time comes, they feel that life is yet to come. This is that kind of rejuvenation from which one awakens with broken wings. Starting as an adult and stopping as a child ”

The post-war period of shortage lasted a surprisingly long time, almost until the 1952 Olympic year. However, after the heavy war, people longed for amusements and visits to restaurants became more common. Families gathered at Elite to enjoy a long Sunday lunch and that’s when the tables were full of delicacies. Elite served dishes like pike perch with mushroom sauce, tartar steak made of beef and various broths. A clear broth intermediate dish was made from chicken broth and served with green beans. Dishes based on French cuisine also slowly appeared on the menu, and in addition to French drinks, wines from southern European countries were poured into glasses.

Elite’s customer base was well-established and when visiting there you could come across Tauno Palo, Mika Waltari, Matti Kurjensaari, Lauri Viita or even Ester Helenius and Aarre Merikanto.

“Elite’s regular customers were like part of us. Although everyone was good, Tauno Palo was the best of them. Sang to me many times too. He was a nice and calm man, to his friends and staff. If there was an argument at the table, then Tauno got up, just pointed with his hand and moved to another table. He was such a man of peace. And he always had something fun to say. And Tauno sang if anyone had a milestone, a birthday or something. Never hard, but quietly in the ear of a lady or congratulatory one ” 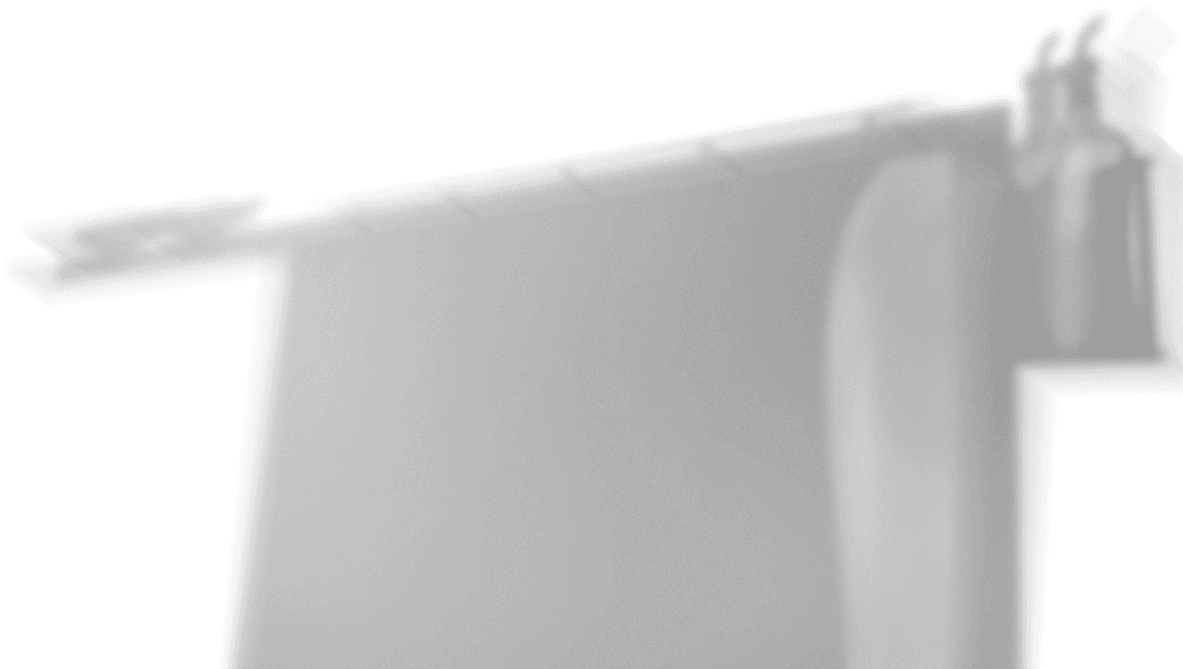 Scratch your email address here and be part of the Elite Club.

As an Elite Club member, you will be among the first to hear about new menus, events, Elite news and delicious club benefits!

Thank you for joining Elite Club!